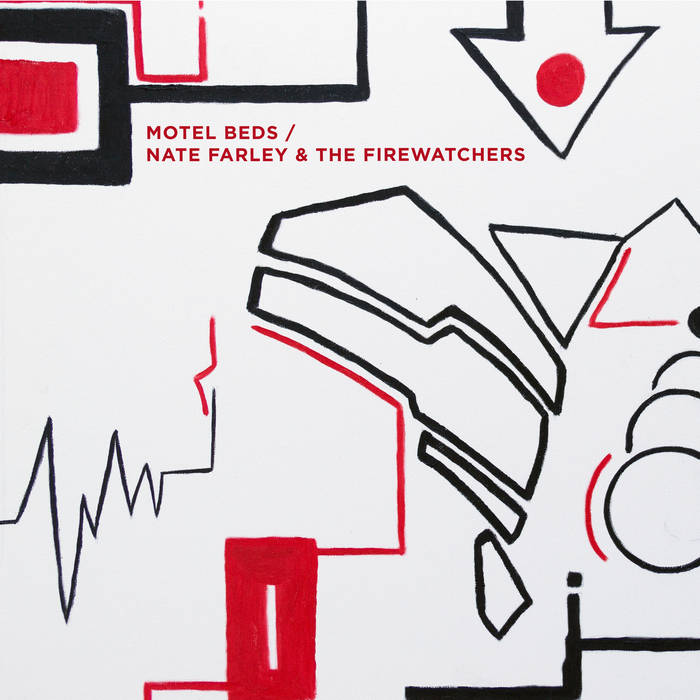 The long-running mutual admiration society of the Motel Beds and Nate Farley has resulted in the release of a Record Store Day split 7" release on Anyway Records. The limited edition single features two previously-unreleased tracks: "Dorm Police", the latest creation from the Beds' secret clubhouse and "I’m Just Guessing" a Farley composition featuring members of the Motel Beds and the distinctive lead guitar stylings of Doug Gillard (Nada Surf/Guided By Voices/Cobra Verde).

Nate Farley has recorded and toured with Guided By Voices, The Amps and Robthebank. He currently lives in Columbus, Ohio, where he has been writing, recording, bowling, and eating pizza.

The Motel Beds have been a band for more then a decade, receiving praise from Paste, MOJO, AllMusic and on NPR’s All Songs Considered and World Café. They live in Dayton, Ohio and also eat pizza.